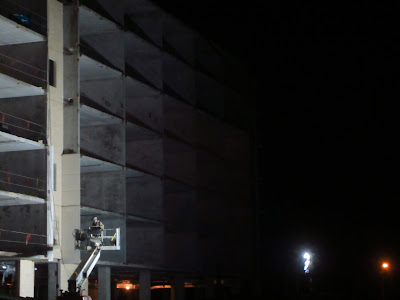 Had a call today for all ICX AIESEC FACI’s. Basically, at the next regional conference, I’ll be in charge of training several LCs in sales. It was during the call I realized how solo I’ll be taking on this responsibility. Of course I’ll have the regular support network, it’ll basically be up to me to not only develop the sessions but also to deliver them. It’s exciting but seriously daunting. I’m really looking forward to this as a test of my actual ability both to train and also to actually get something constructive done.

There’s a Train the Trainer’s conference being hosted here in Houston this weekend that I’m attending, which should greatly improve my ability to deliver the sessions at the regional conference later. Everybody that’s attended these things has gone on and on about how life changing they are, which seems pretty exciting to me. Just the national conference alone had a great impact on how I think about getting stuff done, so I’m always looking for new ways to radically change myself into what I really want to be, or even figure out what that ideal image is in the first place. There’s the problem, that Tyson put pretty succinctly  of getting myself to “drink the koolaid.” I can be mistrustful, sometimes for no reason, of groupthink, so it’s hard for me to take that step and, you know, drink the koolaid, or fully participate without building a wall between me and the activity/material/presentation. I guess I don’t want to be had, or caught up in the emotions/whatever of a group. A seriously arrogant way of thinking.

Gonna suck that I miss mardi gras festivities, would’ve been badass to head up to New Orleans to chill with some AIESECers and get one last massive party in before whatever it is before I graduate, and holy shit I’m going to graduate.

Speaking of badass parties, my birthday throwdown was amazing. Lining the counter with drinks was a genius, and while normally I’m not a big alcohol person, I’ve gotta say a perfect balance of inebriation was struck at the party. As far as I could tell, nobody puked (at least inside), all spills were cleaned up instantly, and nothing broke. Great crowd, really pumped to get them together again, thinking maybe valentines day.

Been biking nearly every day and working out far more. Following this workout plan minus the cardio, Daniel and I have been trying to get some bulk. Got on the scale today, I’ve gained 5 pounds since I started trying to lose weight by going on a 300 calorie or more defecit every day. So, either I’ve been not keeping good enough track, or I’m broken. Anyway my arms are bigger I guess?

Been studying Python in some attempt to add more useful skills to my repertoire. All that 10,000 hour stuff keeps flitting through my head, and today I watched a speedpaint video, and thought, “Shit that guy is good, man I’ll never be that good at something,” and then thought about how someone coded photoshop, and how the hell did they do that? Now I’m mega disheartened. Ugh.

Oh I got new clothes, which is super fun 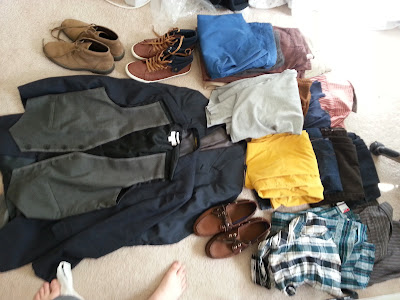