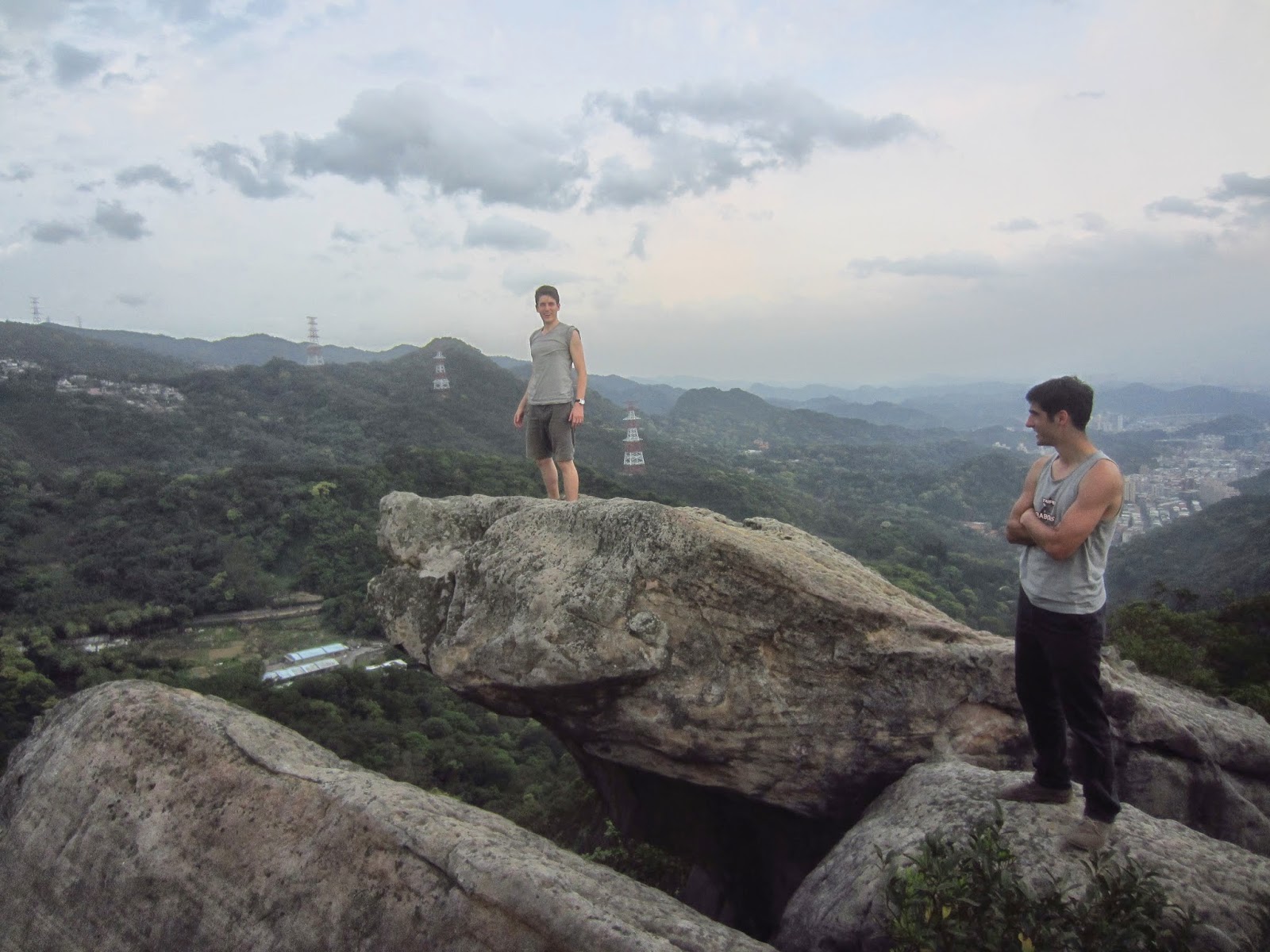 For about the past month or two, I’ve been culminating my little self-improvement experiment I’ve piddled around with since my freshman year in college.

In the past four years,  I’ve tried learning languages, teaching myself math, becoming a better student, becoming a better person, and so on. I’d make half-hearted attempts, using websites like codeacademy or khanacademy, observing people I admired and trying to emulate them, or sinking thousands of my hard-earned cash into equally valuable and foolish AIESEC trips (China and Japan? Great investment. Singapore? If I could go back in time….)

Something about Taiwan has allowed me to really get my shit together. Starting with the challenges of dealing with a culture, particularly an office culture, that reneged against everything I believed to be right, I tried to tackle my inter-personal relationship problems. Negativity and pessimism have been my religion for as long as I can remember, as I flaunted my “obviously-superior intelligence” while doing precisely nothing with my life, mocking those lesser than me daring to do something I viewed as unworthy while I destroyed my posture playing video games and browsing reddit, waiting for my superior future to fall into my lap. I didn’t get much done back then, but it paved the path. I read Dale Carnegie’s “How to Win Friends & Influence People” after seeing it recommended upwards of a hundred times on reddit, even though I thought self-help books were for silly losers. 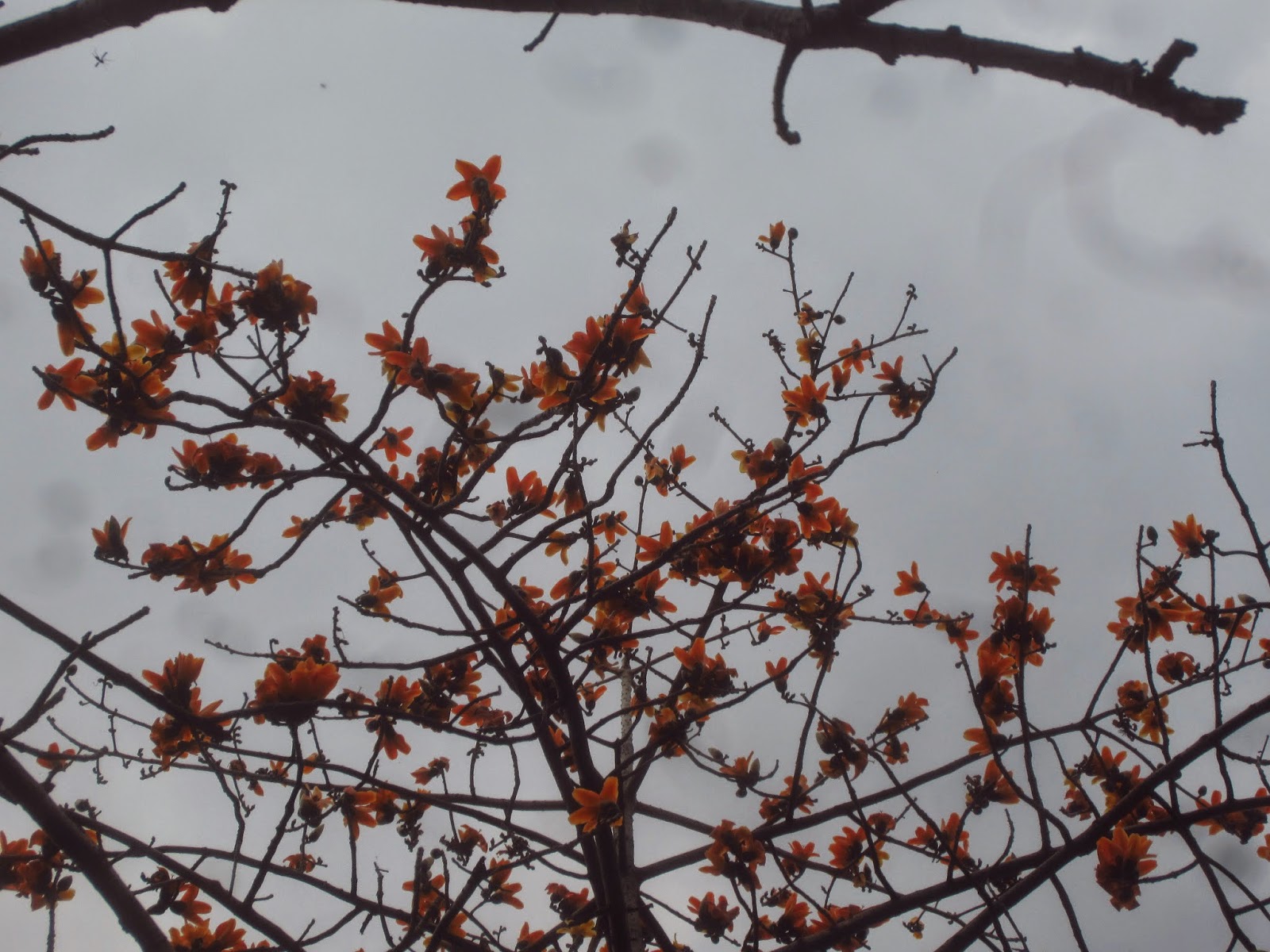 Sakura of Taiwan, in my opinion.

My first step was learning to swallow my pride. As I job hopped (or got fired) again and again in Taiwan, I wondered: Are these people all idiots, or am I just an asshole? Right now, as I ride this self-improvement wave to see where it’ll take me, I’m convinced it’s at the very least 50/50, a nice improvement from my previous “10% of me being an asshole, 90% of these people all being idiots.”

Carnegie recommended, among other things, to have the benefit of the doubt. “Do not blame people one iota for who they are. If you were in their shoes, you would feel precisely as they do.” That’s a hard pill to swallow for someone who has had undeservedly high expectations for everyone but himself most of his life. 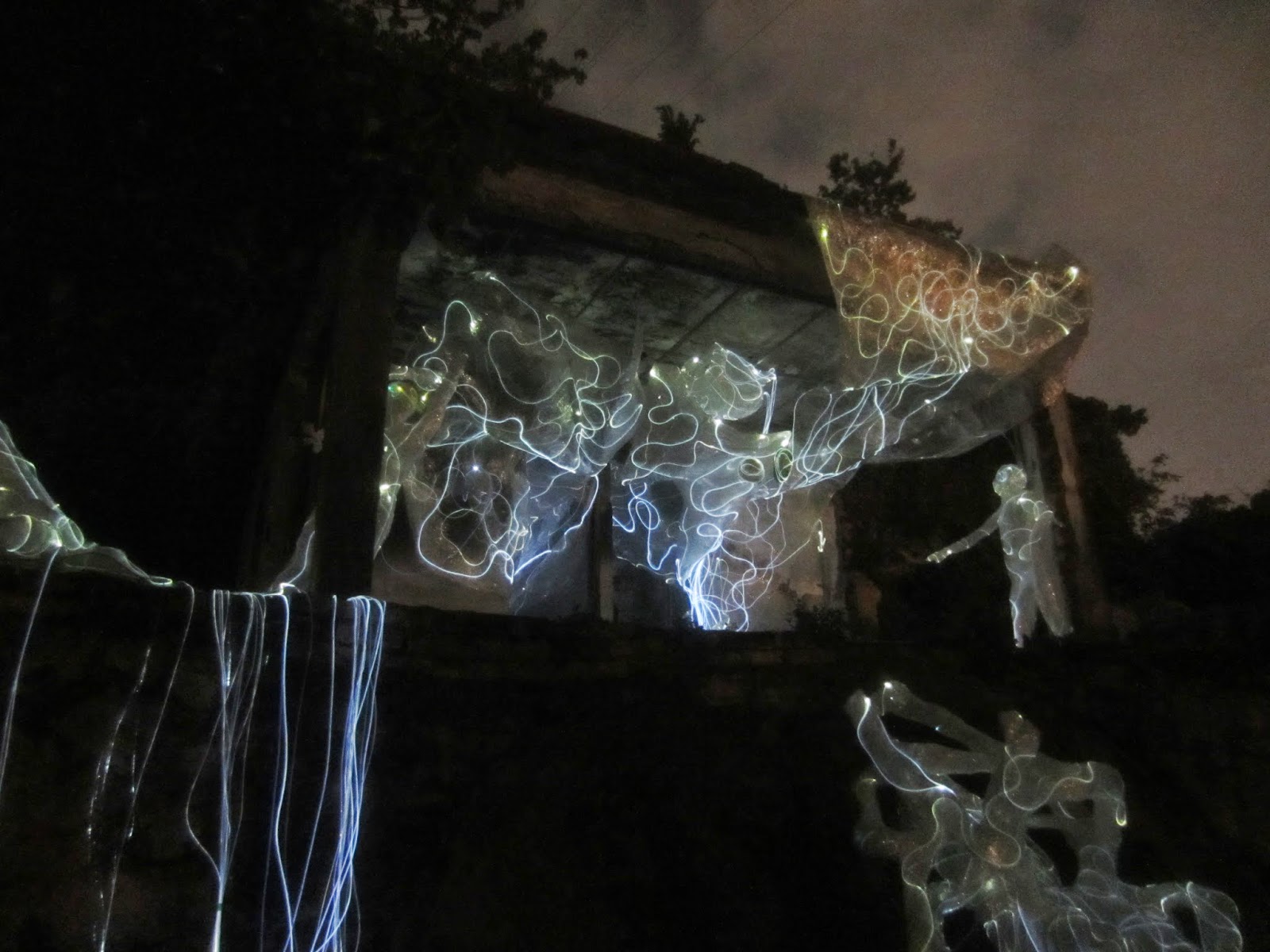 In the end, it was positive thinking that saved my ass. David J. Schwartz’s “The Magic of Thinking Big” used a brilliant analogy of foremen. There was a foreman of positive thinking, and a foreman of negative thinking. Feed either one orders, and they will work their hardest to provide all such materials. If I walk around thinking “Taiwan sucks. I’m poor. I’m depressed. These people are idiots,” my negative foreman will work his hardest to ensure that that is the case. If I do the opposite, say to myself “Damn, Taiwan’s beautiful. These people are unique. This food is amazing. I only work 13 hours a week and live like a king, or at the very least a duke,” I find my situation vastly improved.

Truth be told, at this point sometimes I can’t tell whether it’s my environment that’s improved, or my own personal well being. Yesterday marked the first time in 8 months that I’ve managed to make it to a paycheck with a non-negative bank balance. I haven’t been degraded or yelled at in the office since my most recent firing about 2 months ago. I’ve got a boatload of fantastic friends. I’ve even finally gotten my hands on a Costco card. 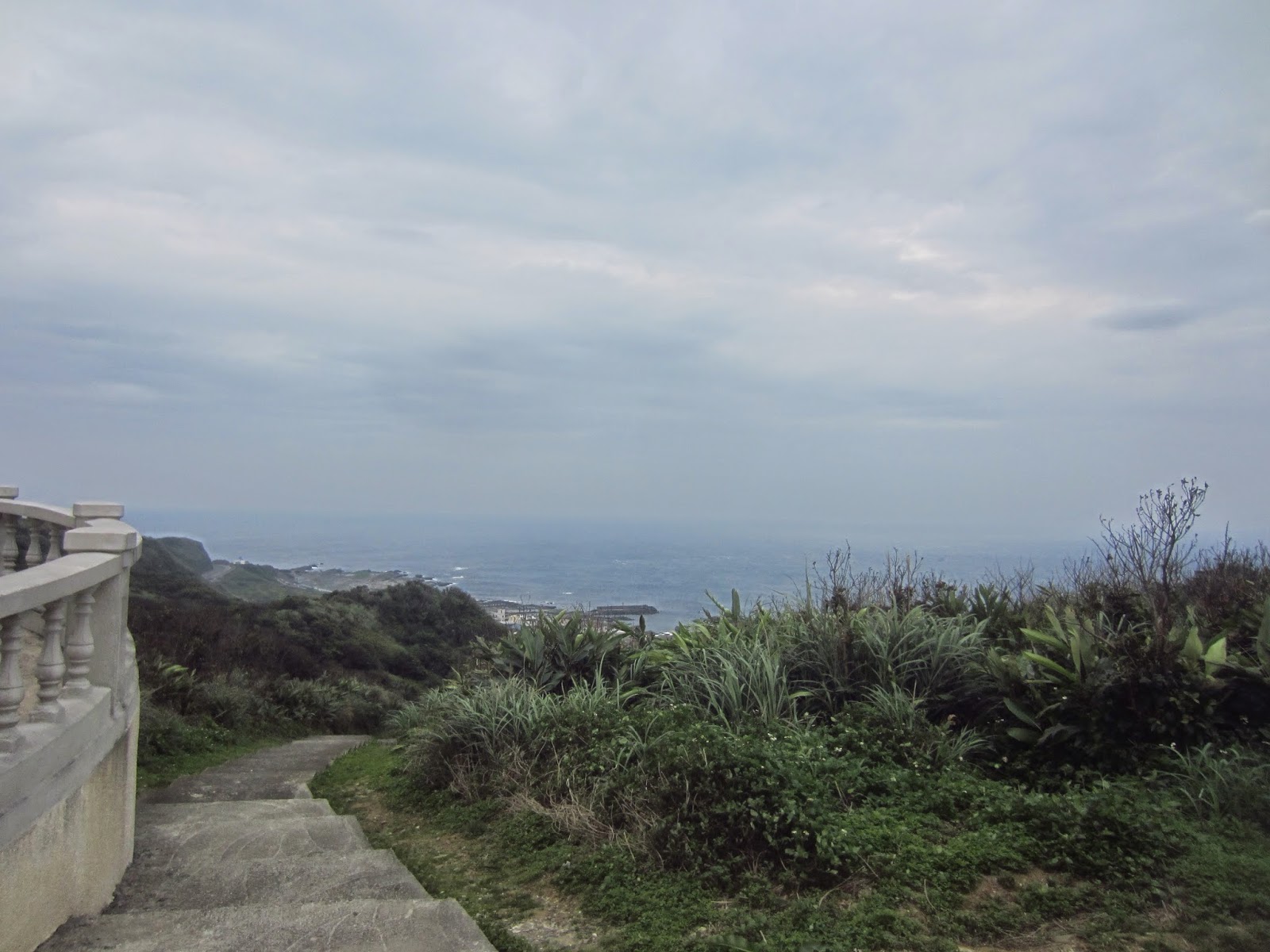 I do know, however, that one thing I never want to allow for the rest of my life, is for my environment to dictate what’s going on inside me. I can’t remember where I read the quote, but it was “Happiness breeds success, success does not breed happiness.” You can be anything in the world and be unhappy. I was just lucky enough to be taught how to be happy before I was successful, giving me a much easier path to take. It’s probably a helluva lot easier to pull out of depression when you have clear reasons to: shit job, no money, whatever. If I had a good job, decent pay, and was depressed, what on earth would I try as a solution? Buy more things, maybe. Who knows.

In any case, I’ve removed my more negative posts from this blog. I’m moving on to more positive things. I’ve got goals that are as scattered as a blown dandelion, but I’ve got some goals. I’ll start posting about those, and my progress in regards to them, as I continue to try to figure my  life out. 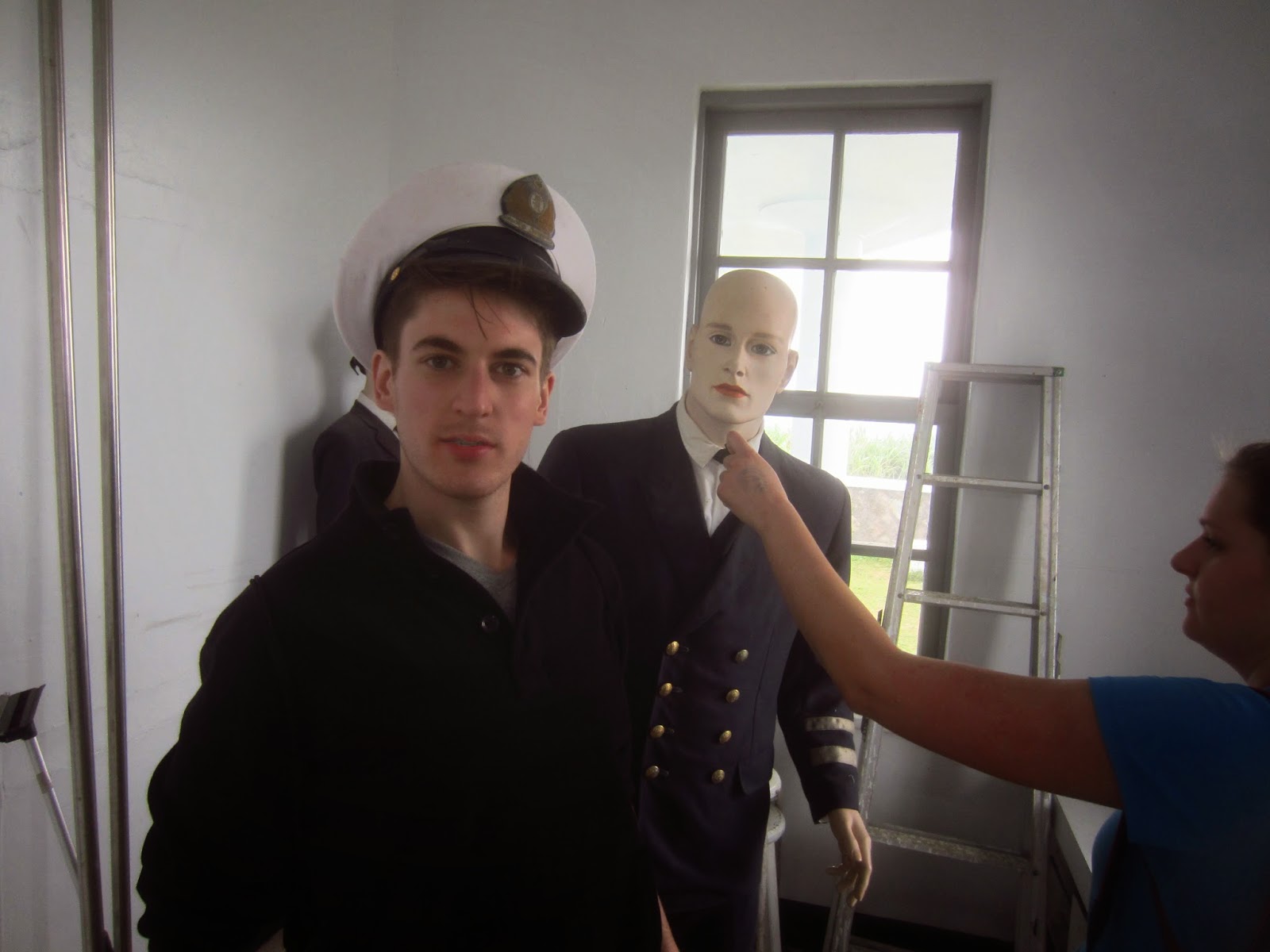 I’ve briefly considering taking the Chinese name of, “The Captain.” Let’s see if I can steer this life in the right direction.