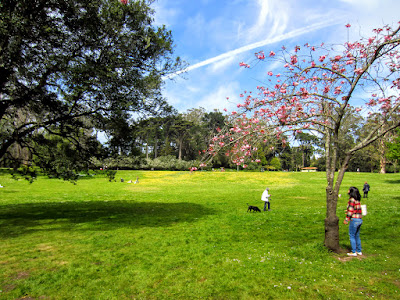 We’ve hit the final sprint at Makersquare, which means we’ve been plopped into groups of 4 with whom we’ll be coding a magnificent app that will represent the culmination of our last 12 weeks in the program.

Group work has been presenting its own set of challenges, not the least of which was the sinus infection that came from out of left field and knocked me out of the race for almost the entirety of the planning stage of our app. I presented and fleshed out my ideas the best I could from my bed, but there’s only so much I could do when I’m rolling around in fever dreams. 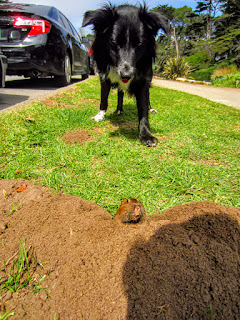 I’ve noticed the primary obstacle to us not only getting something done, but getting something cool done, is our group’s hesitance to confront eachother. We were going to work on a really interesting project that was very well fleshed out, but as the idea got developed further, arguments arose over implementation and what sort of functionality would be added, and the idea was tossed out for an idea defined as “git data.” What’s the app do? “It, uh, gets data from github and sorts it for the user.” Neat…

Don’t get me wrong, there’s plenty of cool paths we can go down with our app idea, but I feel like we’re selling ourselves short by not just having a good old throw-down on the functional details. There’s nothing wrong with emotions rising occasionally - that just means people are passionate about what’s happening. A teammate told me today “I feel like the team doesn’t feel invested in the project.” I agree, and that’s likely because none of us has a dog in this race. Nobody has a pet feature they’re keen to work on implementing, or a hot idea to make our app wizz-bang incredible. We avoided confrontation and picked a thing that was just ill-defined enough to be palatable to everyone. Luckily we’ve all become aware of this and have a couple brainstorming sessions scheduled, but it was an important learning point.

We’ve been going down a react / redux / webpack route. At first tedious and needlessly obtuse, I think we’re all adapting well, and it certainly won’t hurt to be sticking those technologies on our resume at the end of it all. Something that’s helped tremendously is pair programming throughout the beginning phase of the project, to allow everyone to get a hand on each piece of the pie and get a taste for what went into making it. 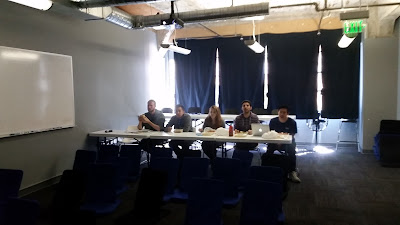 Watching the Warriors vs Rockets. Not a tense day at all. Nope.

A small group of us have been heading out on Saturdays for basketball, which as a complete noob has been a fun experience. I may not do well on the court but just doing something outside the classroom with these people I spend every hour of every day with is refreshing. Especially considering my total lack of any other friends here in San Francisco, it’s nice to go out, compete, and decompress. I thought following a strict workout plan would be enough to cover my ‘get out of the office’ needs but after a particularly wild Saturday night I’m convinced it takes that small extra step. Walks help, too.