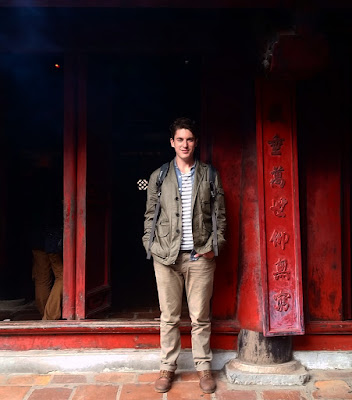 Hanoi is a tricky place. I thought it was more rich than Ho Chi, but I’ve had a couple Vietnamese tell me they think the opposite. Things are certainly more expensive in Hanoi. There’s more density, it seems, as well. More museums, more government buildings, more commerce. People wear namebrand clothes instead of shorts and flipflops. I saw BMWs and Audis. 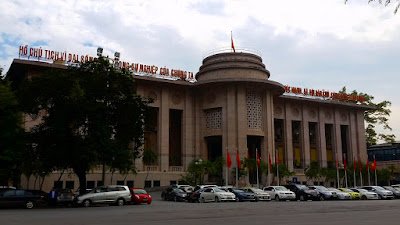 The people were far colder there. I can’t decide whether I liked it more because I could relate better to the people - they’re richer, they travel, they speak English and have a reason to talk to foreigners - or if I liked Ho Chi more simply because the people there smiled at me. 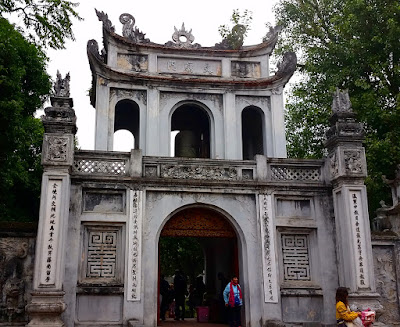 It was sad to bid farewell to Lewis and Hannah, who were not having the best of times in their next city but have since made it to Halong bay and are apparently enjoying themselves thoroughly. 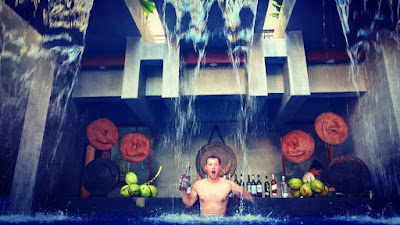 I spent most of my time in Hanoi checking out museums and walking around the city. I considered doing a Halong Bay tour but between the price, which was high, and the weather, which was dismal, I decided to leave it for another trip. 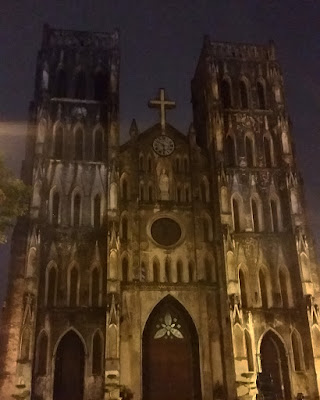 The museums were interesting. I went to the Fine Art museum expecting just another run of the mill collection of Renaissance and etc works, but they had specifically included only Vietnamese artists, including some incredible lacquer work. A lot of the work focused on the war, which was interesting to see, though the English descriptions they’d tag on the work was inevitably propagandic - a picture of a woman standing before a tank, for example, would be tagged “brave patriotic militia girl defies American aggressors.” There’s no subtlety in Communist propaganda, they pepper their sentences with adjectives like “evil” or “wily” without a second thought to what that’s doing for their credibility. Maybe it comes across better in Vietnamese, but considering I’ve seen the same come out of North Korea and China, i’m not so sure. In any case, one of the primary functions of every museum I’ve been to in Vietnam was to demonstrate the glory of the Communist revolutionaries. 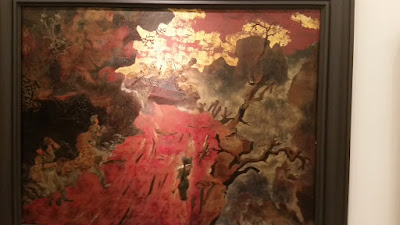 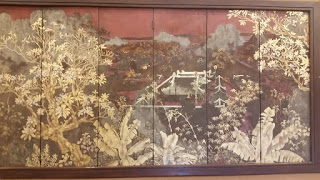 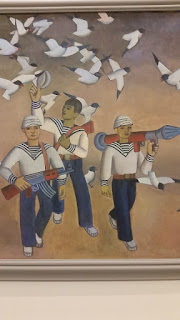 The food in Hanoi was different from any I had had elsewhere. They went in for a lot more spices than in the South, while making food less spicy. I had “egg coffee”, coffee with some sort of custard on top. Had to have 4 cups of it, too good to stop drinking. Gave myself a caffeine high the entire day. While I was there, a girl came up and asked for me to add her on Instagram, then gave me a waffle. She never actually messaged me on IG, so not sure what that was about. 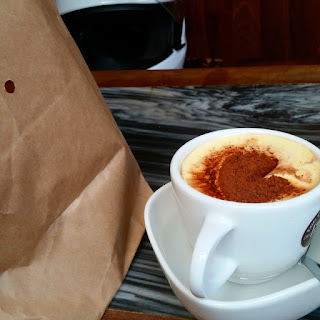 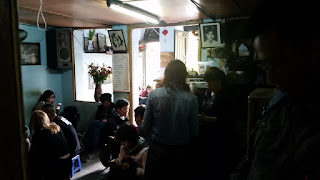 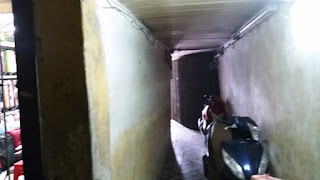 Went to two egg coffee places - the one popular with tourists, and the one popular with Vietnamese. The Vietnamese one was tucked behind an alleyway on the second floor of a building, and it was there I got my first sight of Vietnamese hipsters, the type of crowd I’d see in a design studio in Taiwan or on the street doing fashion photography in Japan.

On the bar streets, vendors walk around with balloons of nitrous oxide for sale. The Vietnamese sip the balloons over the course of minutes rather than just taking them in in one go. I didn’t try it so I’m not sure if it was actually laughing gas.

The first hostel I stayed at was utter crap. 10 bed dorm, with one of the beds having the proprietor, his wife, and small child. Bunch of Israeli dudes partied downstairs all night and laughed when I asked them to keep it down. Proprietor couldn’t be bothered. Room smelled of moldy ass. The next day went across the street and got a private room, the first in a while. Ended up making the Hanoi trip much more enjoyable, and the owners of the new hostel were extremely kind and helpful. 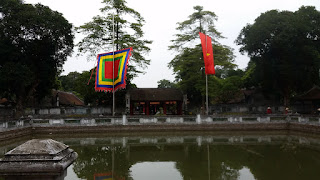 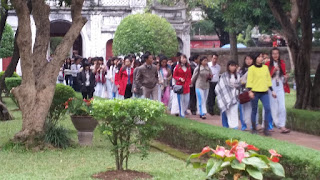 The temple of literature is where Vietnamese students go to celebrate graduation.

Ended up selling the bike to the first person who had emailed me when I had posted an ad several towns and days prior to Hanoi. He’s an English teacher there, already owning a scooter but wanted a full manual. Let him tool around on it a bit and he purchased it on the spot, then drove off and left me on the side of the road somewhere with 250 cash in pocket. Waited for a local friend to pick me up while I watched a man in his underwear chase a dog around that wanted nothing to do with him. When my friend arrived, she speculated that he might be trying to eat the dog. 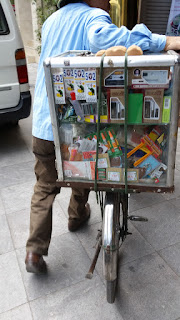 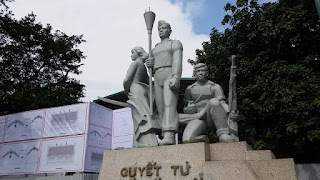 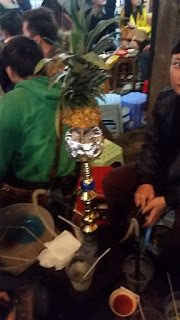 Hookah with a pineapple stuck in it. They really go in for hookah at the bars here, and the Chinese guy I was hanging out with claimed he was the first to bring hookah to Guangzhou bars. 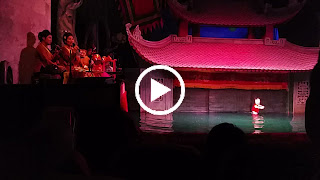 The water puppet show was one of the coolest things I’d seen. Vietnam really goes in for its shows, the production value is always higher. In China any sort of show would be a lip-service to whatever ancient tradition they were trying to promote. There, it would be people half-halfheartedly hitting fake drums while the piece is played over them by loudspeaker. In Vietnam,  it was a full-blown, well-rehearsed performance, with underwater fireworks. Underwater. Fireworks. 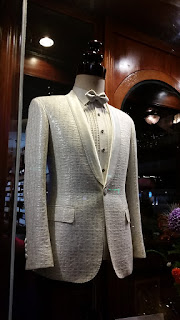 I’m in Taiwan now, and it feels so odd.