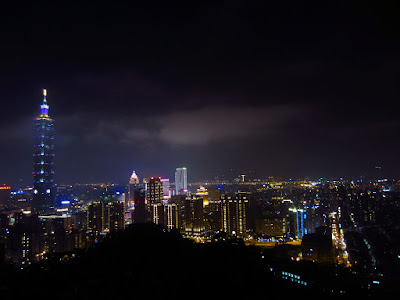 I’m back in Houston now. Kailin picked me up, then made me pick her up. The TSA was annoyed by this and hollered at us until we left. I tried driving and made it 5 minutes before I nearly drove us off a bridge. Leaning in a car doesn’t help you turn. A day later and I’ve remembered how to drive. 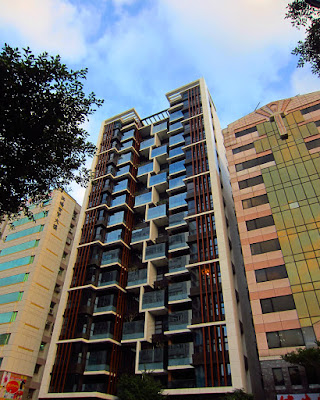 Taipei was relaxing. Rather than act the part as a tourist, I revisited my favorite locations. This mostly involved eating like a glutton. In Vietnam I was already making people question whether I might actually have a disorder. In Taiwan I took it to the next level. Weirdly enough, I hit the gym today and found out that over the course of the trip, I’d lost 2 pounds. Probably muscle mass. 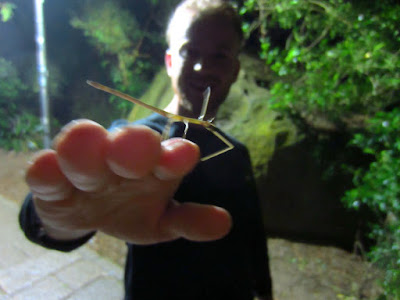 Met a great guy from New Zealand my second to last day, Sam. He and I clicked instantly, leaving me to have the perfect conversations to cap my trip off. We discussed plans for the future, feelings towards loved ones back home, entrepreneurship, and so on. A shame he wasn’t spending longer in Taipei, but he had some magnetic attraction to getting drowned by a hurricane in the Philippines. Don’t die, Sam! 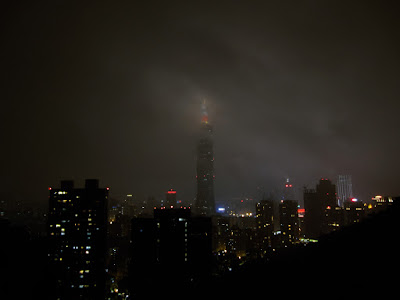 We climbed elephant mountain twice, and I went on a run for the first time in a month. There’s lifting equipment on top of the mountain. I was tired on the plane. Never did manage to get a foot massage in, ran out of time. 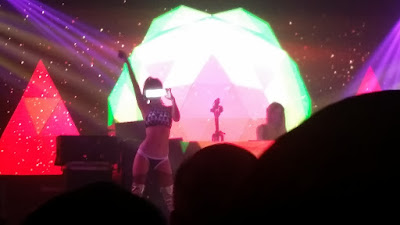 Saw Skrillex on a Sunday. It was dope. Nobody really was going as hard as me, a lot of people were upset, but eventually they just gave me space. 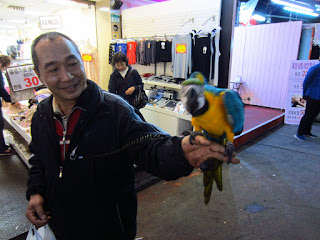 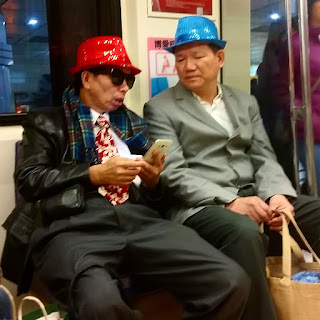 My last day in Taiwan, I got notification that NTNU and TKU have both accepted me for their computer science masters programs. I haven’t decided if I’d like to go yet. Sam raised a point I’d considered a while - why bother spending 3 years getting a degree when I could likely teach myself the material in a year or less, for free, at my own pace? There’s various practical arguments, of course - job prospects are greater when you have a piece of paper guaranteeing your ability, for example. On the other hand, 3 years is a long time to be making 20/hrs a week worth of money. Kailin wants to do the same thing, self-study data science. I told her we should start a learner’s colony on top of a mountain somewhere in Asia. She’s game. 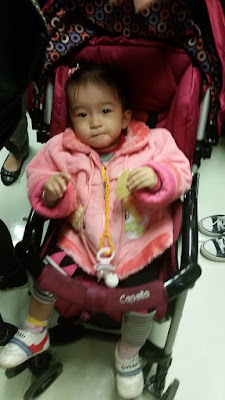 Came home and cleaned out the closet, which felt good. Still a lot more to go. None of my clothes fit anymore, and I want to buy a motorcycle. Let me buy your motorcycles. 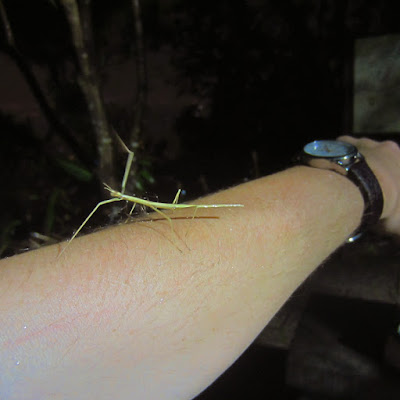 I knew as soon as I had a conversation with a Houstonian on the plane that I can’t stay here. I like being near my friends and family, but being in Houston is too stagnant. Living abroad is a challenge on so many fronts. I’ve learned I get bored easily. So what if I have to create an artificial challenge to keep myself entertained? 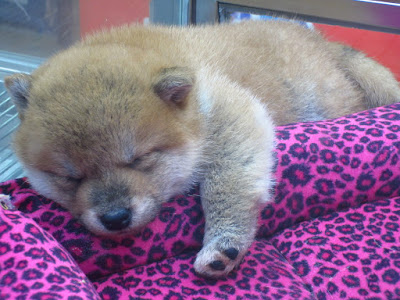