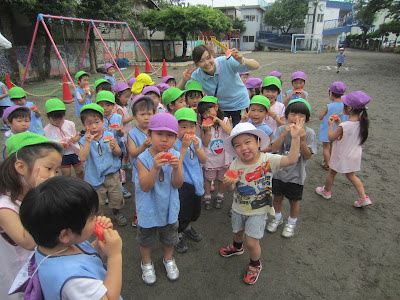 Work started at the kindergarten just a day after I arrived. It was pretty crazy just being tossed into the mobs of kids and just barely having been exposed to Japanese. I thought it would be a madhouse, but these kids are pretty well behaved. I’ve never worked at an American kindergarten, so I can’t say with authority, but I’m leaning towards the idea that Japanese kids are 100% less assholes than American kids. They do think my butt is huge though, so they love running up behind me and smacking it, or headbutting my butt. My ears are now trained for the sound of tiny feet pattering towards me at maximum velocity. One little monster is particularly bad. He always tries to lift up my shirt and slap my tummy, and refuses to stop no matter how many times I tell him to stop. Other than that though, great kids. I threw a couple videos up on my flickr if anybody is interested in listening to a bunch of 3-6 year olds screaming at the top of their lungs. 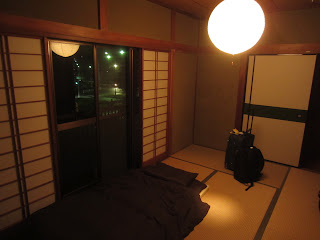 So my house is pretty sweet. It’s all the way Japanese. The interesting thing about Japanese houses is that there’s no gorram air conditioning so I’m constantly sweating and miserable. I wouldn’t spend much time here but there’s no free wifi that I’ve been able to find, even at the nearby starbucks, so if I want to get internet stuff done, it’s here. Still, I guess if I’m gonna live in Japan for a bit, this is a cool place to do it.

Students here have an interesting concept of “home.” I’ve had people crash randomly at my house after hanging out, and in the morning, they just get up and sit around on their computer, take a shower, whatever. They’ll spend a whole day here if nothing comes up. I’m not sure if it’s because they live away from their families or something, but homes are very ambiguous. Or Japanese people like sleepovers a lot, dunno.

One of my coworkers is this guy from Louisiana named Allen. I don’t have a picture of him yet. He’s been incredibly helpful for me. At first I was a bit wary of him, he was dropping advice on me like he knew the only right way for me to be doing things. So far though, he’s been right on every note, and I’ve had a much better time in Japan for it. He’s very secretive, I only just found out that he has a ~21 year old daughter who I believe was raised in Japan, meaning he’s probably lived here for more than 2 decades. Haven’t really been able to figure it out, he doesn’t open much, other than to help me out. It’s been really good to have somebody like that here. He tells me when I become unsure to “Relax and remember why you’re here - to learn.”

I’m sitting in a pool of my sweat right now. This is awful. 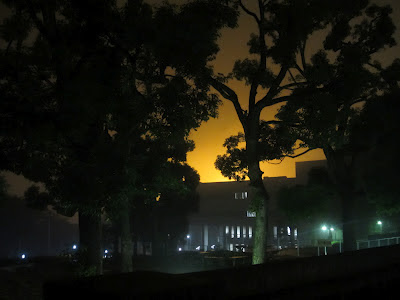 Getting Chuo university students to hang out is pretty hard. They say they’re busy with finals coming up, but if we’re not on the train of “let’s hang out sometime” conversation, they’ll go on and on about how easy Japanese universities are, and how they hardly ever have to study or anything. I think they just don’t like me :(  I recently went to Roppongi I suspect out of desperation, and managed to meet a few pretty decent people spread out among the Military dicks and other kinds of drunk foreigners. Also, lots of Nigerians that tried to get me to go to their titty bars. Pretty heinous. 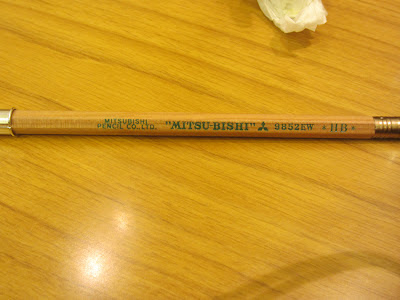 So apparently Mitsubishi is not just a car company. According to Tatsuya, it’s a mega-corp with its fingers in just about everything. Pretty interesting, and seggwwwwaaaaay to: Japan is not the mega-technological wonder I thought it would be, at least, it doesn’t seem to be to me yet. It’s just as corporate and capitalistic as the USA.  Sure, a lot of their stuff works well and makes sense, like their toilets and fans and what have you, but I mean, I haven’t seen any robots walking down the street or people with modules in their eyes. Not that I expected that, but I’m still underwhelmed. Even Akihabara, the electronic (and anime) district was a bit of a letdown. These sorts of things are all cool, but I guess I had a very romantic idea of where Japan was in terms of technology and technology culture, and those expectations were much higher than the reality. I mean, I haven’t even been able to find a techno club. Even NINGBO had a techno club! I’ll keep looking. 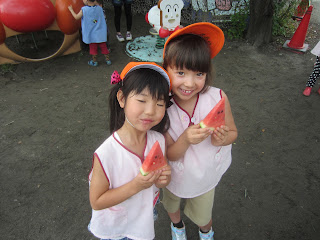 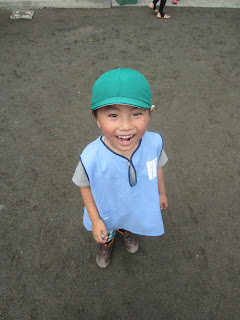 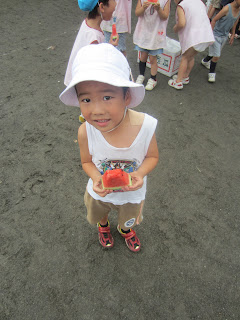 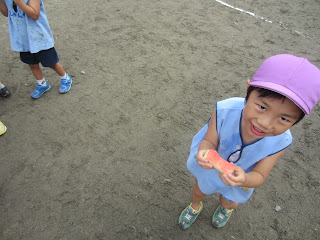 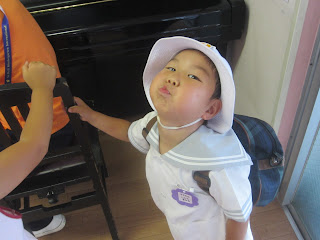 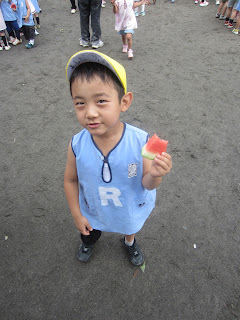