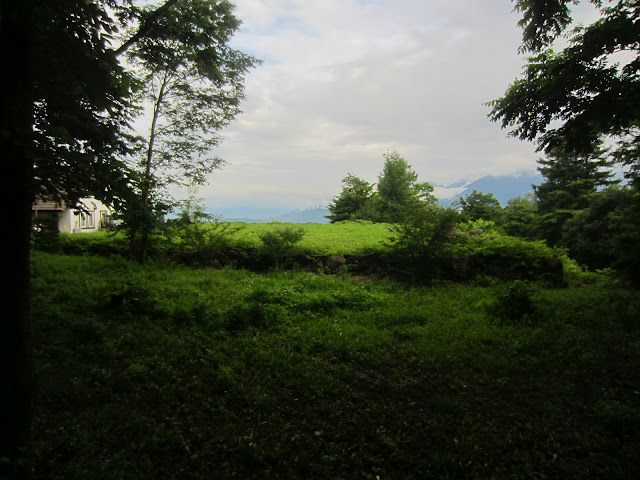 So last weekend the kindergarten went on a four day trip off into “Western Ranch Area.” They like to be very vague about things, so they not only told me about 4 days before that I was going, they also would not say anything about it other than that it was “Western Style Ranch Trip.” They would say this and smile, as if further questions were not warranted, it’s Western Style Ranch, SO FUN! All this is happening in Japanese, so a language barrier is not a legitimate excuse. This whole “leaving me in the dark” thing is just about the biggest complaint I have about Japan, other than lack of trashcans.

Anyway they kept me until like 6 the day before for a bunch of random meeting crap, leaving me only a bit of time to hang out and make sure my friend Tanchin (girl I met in Roppingi, I’ll post about it later) didn’t die of West Nile virus or whatever insanely debilitating disease she suffered from. Friday morning I was headed to the station at 530am, because Allen had told me something near 30 times “PLEASE don’t be late, my god, don’t do it, it’ll drive them crazy.” So I ended up getting to Takao like 45 minutes early mind-blowingly exhausted. Walked around and took pictures of the funky stuff at Takao: 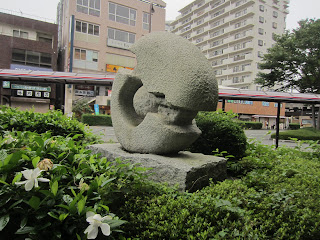 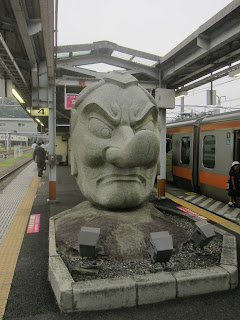 Anyway, the kids show up in their adorable little uniform things and we march them around like baby ducklings to the train, where I am forced to stay awake and laugh with them as they climb all over me. So I was miserable and had this sort of angry mindset that I would remain miserable until somebody let me take a nap. But I put on my happy face and played with the kids cause, shit, I’m in Japan. 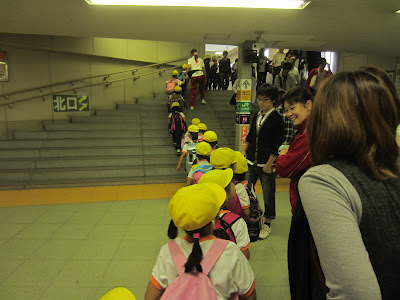 Turns out the place is freaking beautiful when we get there, all covered in mist and whatnot. Also the temperature had dropped to a much more survivable number, which was a welcome relief from the sweltering oven that is my house and Keio-Tama area in the summer. 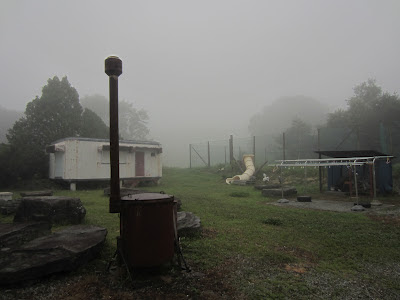 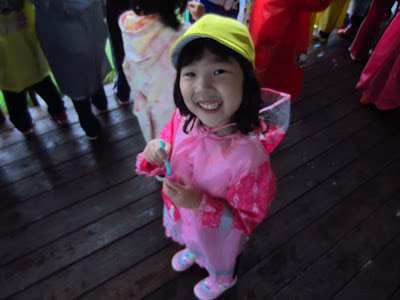 On the note of ice cream, Japan is like the master of ice cream. I thought China had good ice cream. No, Japan takes the cake. I mean ice cream. Anyway, for them this is ice cream: 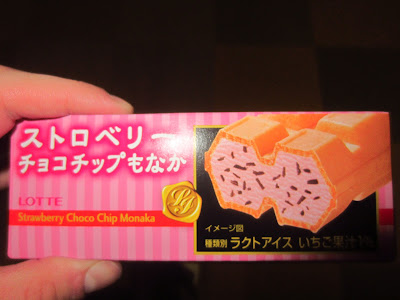 (Delicious by the way)

And this is ソフツ ・ クリーム pronounced so foo too koo ree moo, which I guess means soft cream? 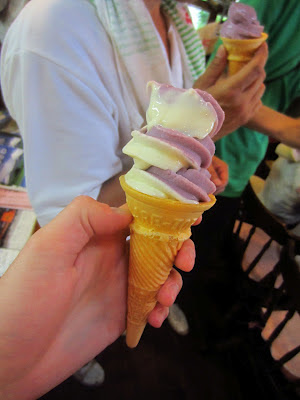 Someday I’ll take a picture of the huge cooler that convenience stores have with awesome varieties.

Anyway the thing with the trip was that there were 3 different classes coming, so from friday to monday I was doing the same like 5 things over and over again, as well as eating more spaghetti than I ever have in the combined course of my life up until now. Why can’t kids stay clean when eating spaghetti? These kids are like 5, 6, and… 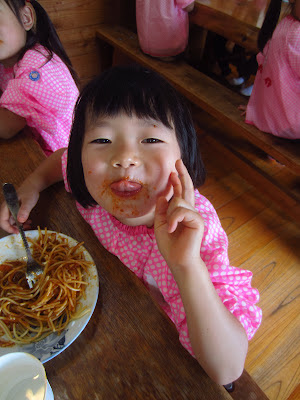 By the way, this girl is one of my favorite students. She randomly spouts out stuff in English. From what I can tell she spent some time in the US? I dunno, she’s a spastic one. She always has this really serious look on her face, walking around talking like she’s an adult or something. Then I’ll turn and roar at her and she’ll squeal  and run off just like any other kid. It’s hilarious.

Random note: One time I was teaching kids the months. I went through them all one at a time, January February etc, and then I said in Japanese, “January is what in English?” I had been going over this for at least 7 minutes (sixteen days in kindergartener time) and one kids immediately screams at me “BANANA!!”

Anyway, so I’m doing the same crap again and again on this kindergarten trip, but at least I got to ride a  horse three times. 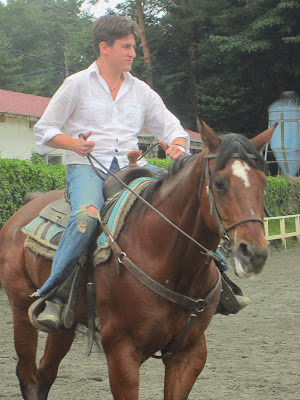 Because I came to Japan to pretend I’m in Texas.

I’ll go on about this more later. I figured I should get more smaller posts out than huuuge ones once in a blue moon.