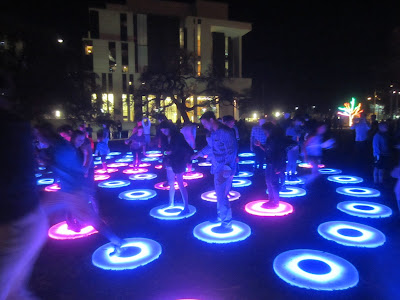 I headed to Austin for Spring break after a fantastic social with the BD Houston team (it got sloppy). Didn’t really have a plan, just knew that I’d be able to get up to stuff with @Austin and SXSW. Looking back, I wouldn’t have minded giving myself an extra day or two in Houston to relax, but I ended up having a blast.

We went and saw a couple shows, including the Flaming Lips, which ended up being a total shitshow as the lead singer was high as a kite. He had this baby doll thing he kept making out with, and at one point he stopped howling at the microphone and just stared at the thing for 5 minutes while his band played on a loop and I’m sure wondered what to do. After 5 minutes he snaps out of it, says “Sorry, I totally tripped out for a second there,” and then returns to howling at the microphone. +Taylor Beck was reasonably upset at having one of his favorite band pretty much flick a giant finger for 2 hours to their fans.

During the day, we’d head over to UT to get some work done. Chris needed to work on his resume and wanted to do cold calls, and I needed to find a way to pay for my flight to Singapore. The conference there has been one of the most stressful things I have ever dealt with, and as I haven’t yet met up with Singapore Air or heard back from Leo on how much Taiwan will be funding my trip, I’ve still got a knot of discomfort at the nearly $2,000 dollars I’ll be spending throughout the next 3 weeks, if I didn’t get any funding. Really hoping that Singapore Air pulls through and gives me some mad discounts. Doesn’t help that the meeting is at 930a and I have a presentation to give in a class that starts at 10. Yolo? God damn.

Found out that week that I had an interview for Taiwan during the Smashing Pumpkins concert. Everybody else went to the show but Avneesh was a total bro and stayed with me at Chris' place while I prepared and did the interview. I was a little upset when the first question asked was “How did you prepare for the second round application?” Implied that the whole reason I had to go through it all again was to see how I prepared and reacted to the situation. In the end though, it worked out. Found out Tuesday morning at 5am that I’m the next MCVPICXGIP of Taiwan. Biggest relief ever. Now I know what I’ll be doing for the next year, and it’ll be awesome. Though, I’m a little sad at the prospect of graduating, leaving all my friends and everything I know behind. Knowing I’ll never be able to derp around UH, be a UH student, go to class and so on and so forth. Even little things, like not being able to sit on my computer and play battlefield 3 on my days off, or sit around Riley’s pool and shoot the shit. It’s a real downer. Mostly it’s the unstoppable flow of time. Like, I will graduate, I can’t stop it, my UH chapter of life is over and now I must move on to other things and there’s nothing I can do about it. Part of my just wants to cling onto the fun and comfortable life I have here, that which I know and know how to deal with. Taiwan is going to be awesome and fun, yea, but there’ll be no AIESEC Houston, or my kitchen, or my car, or Houston friends, or restaurants and clubs I know, or doing donuts in gravel parking lots, or lazing around LSS tutoring the occasional Chinese kid that needs a grammar check… etc etc man.

So I’m going to Singapore and Taiwan for the next 3 weeks, and it stresses me out cause I’m missing work and school, but I’m going to do my best to just totally ignore that and have an awesome time and hopefully record everything that goes down in this blog. 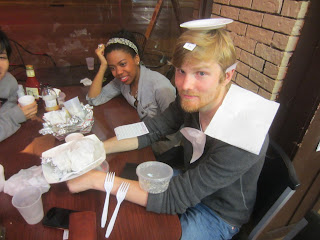 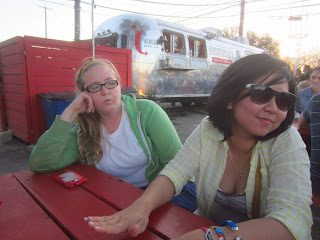 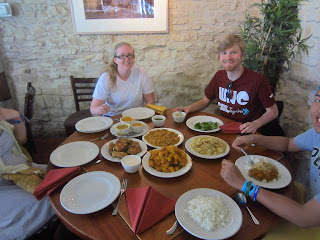 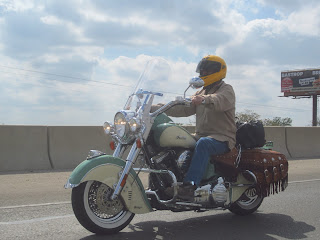