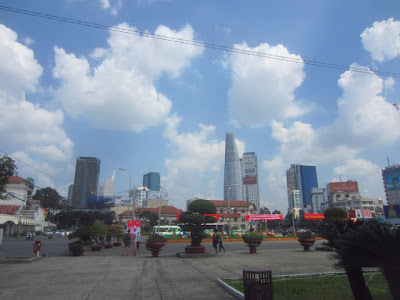 Day 3 or 2, depending on how I look at it. For some reason we went to a theater and saw the new Bond film yesterday. Good movie. Rest of the day was spent trying to get to a bank to withdraw enough money from my account to get a bike. Needed 350 to pay Dom, our designated bike guy. Ended up just hitting an ATM like 5 times and tucking the money into my boot like a paranoid shrew.

Now I have a bike. 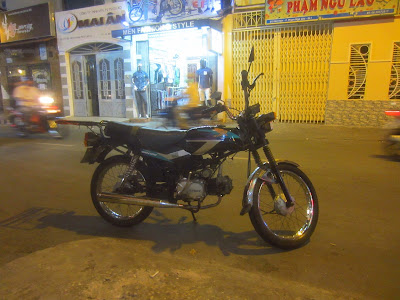 From my limited understanding of motorcycles, it seems to be in solid condition. Having trouble with the battery, there might be some sort of drain as the electric start rarely works. Kickstarting isn’t that bad and I didn’t even need the choke this morning, probably because it’s so damned hot outside. The hostel lets me store the bike, which is nice because most people have to pay to park in these massive public parking lots that everyone is fighting to get into and you have to wait for a spot to open up in. Nightmare.

Road it around today, trying to find a gas station. Failed, and am currently trying to build the courage up to try again. Wasn’t hard or even scary to ride it. Only stalled it once, luckily on a smaller road, but it makes me worry a bit about it happening somewhere a little more iffy. Waiting for it to become fun to ride, which I know it will once I get more comfortable on it or perhaps just leave the city. Going to be a different story once it’s got the ten pound bag on the back of it. I packed lighter than I ever have before but I still wish I had packed even lighter-er. 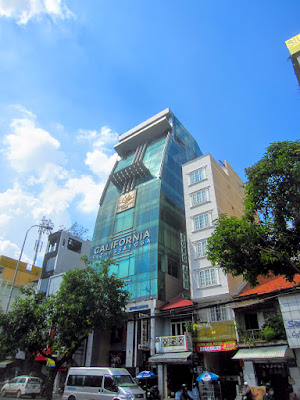 Went out for drinks last night, the street we’re on is lined with little restaurant bar things with kiddy tables and kiddy chairs set up. Met some locals when one of the proprietors of a nearby restaurant screamed at me for stepping foot on her stoop. Locals said she was a bad lady and we got to talking. Learned a lot. Most everyone lives with their entire families, works for their families, etc. Nothing is free here and there’s no health insurance, welfare, or backup plans. It’s dog eat dog. You can’t declare bankruptcy or apply for food stamps, if you run out of money that’s it. So they live together and pool their funds and if one of the family gets sick, everyone helps pay for it. Profit margins are thin.

I asked out of the Hostel girls why they didn’t raise the prices a bit. They could get away with it, I pay 8 bucks a night and would happily pay 10 or even 15. She said no, the other hostels would undercut. So why not organize? All the hostels are in the same district. No, we don’t do that. Why aren’t there insurance companies? Unsure. 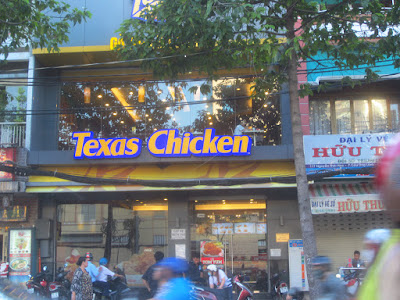 The country’s changed a lot in the last ten years alone. It’s exploding. I wish I had seen it sooner. I wonder what it will be like in five years.